We are very grateful to Trowbridge TESCO, Avondown Garden Centre Hilperton Trowbridge and Not Just Brides of Westbury for their support and help for our chosen charity. 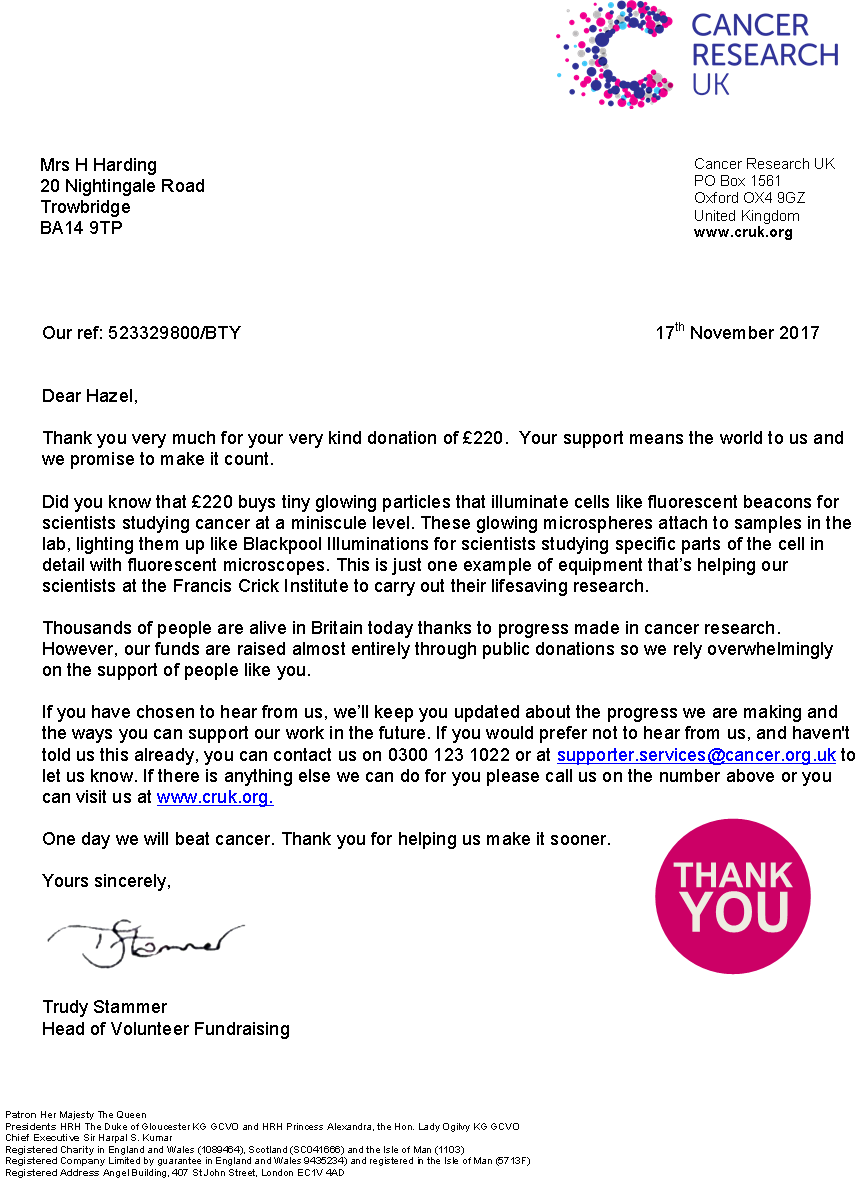 The Southern Ball 2017
​The third Southern Ball of the Year was well attended with dancers from all over the Country attending the evening of Old Time Dancing. The Ballroom in Winchester Guildhall was full again, for the Southern Ball 2017 which has become a popular event in the old time dance calendar. Most of the dancers stayed in the area for the weekend, Winchester is a lovely City to wander and explore with plenty of accommodation to suit everyone from B&Bs to 5 star hotels quite a few dancers take the opportunity to take their caravans as there are good sites in the area to use.
The programme started with the Ragtime Swing and MC Richard Purcell soon had us in the swing with his repartee and sense of fun. We had beautiful dances including the Venetian Foxtrot, Regency & Tiffany Saunters, La Mascotte & Edwardian Gavotte. The Tango’s were Trelawney, Solair & Tiger Eye. We danced the Bambi & Crystal Blues, Melody Swing, Helena Quickstep, Waltz for the Queen, Kaybee Saunter, and the Waverly & Rialto Two Steps. With spot prizes for the progressive dances Imperial & Rosetta Two Steps. There were lovely Waltzes, Alison, Heather and we finished with the Doris Waltz, Richard took a video of  the Doris Waltz which is on Summertime Dancing Web page. (click here for video) We get great support for this Ball and we are reluctant to put the ticket price up so we have a raffle to help with the costs of putting on the event, Dianne and Terry had done a magnificent job of collecting and obtaining a huge amount of raffle prizes again for this year’s raffle and we are grateful to those who brought extra prizes. The weather was good to us again this year for the Ball and continued for the Summertime post Ball Tea Dance on Sunday……
​Click here for pictures
​Once again this year The Southern Ball was complimented with a Sunday afternoon Tea Dance at Normandy with Summertime Dancing making it an excellent weekend of Old Time Dancing in the South. This popular Sunday afternoon dance is enjoyed by the visitors and Summertime members always make us very welcome with lovely cakes and Joyce’s delicious cheese scones. Joyce and Richard led an excellent programme of Old Time Dancing and there was much fun and laughter. For a full report and pictures Click here for Summertime Dancing web page